Work on this update has been slow but it is now finished. The Weapon and Health systems have been reimplemented and improved.

Weapon pickups are now physical object in the world and they react to gravity and other forces. Most of the weapons now shoot projectiles instead of using Hitscan. This should allow players to get a feel for the inaccuracy of a weapon.

The new health system allows entities to have areas where they take extra damage. An example is double damage for head shots. This is currently not in use but will be in future updates. 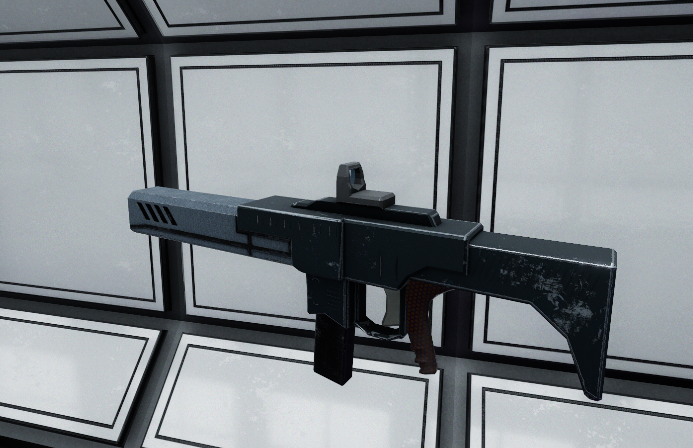