Adding a tutorial that will start after creating a new profile.

The tutorial will go through the core mechanics of the game, this will hopefully help with new players that were not realising some features like running and the modification menu. The tutorial can be skipped using a button in the menu.

Some pipes were added to the spaceship level so that the walls seem less empty.

There were a few bugs in the last build, the majority of them should now be fixed. 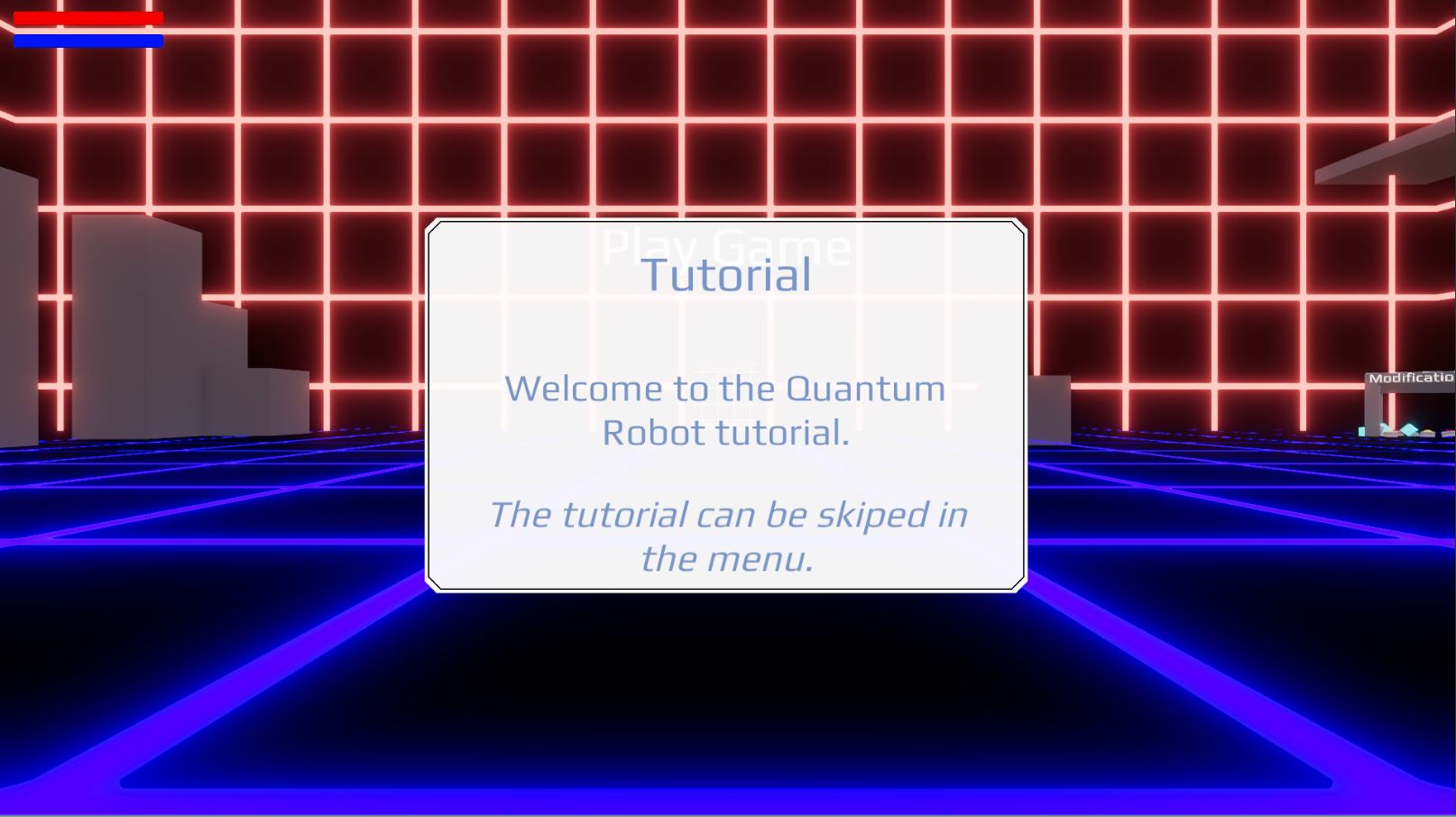 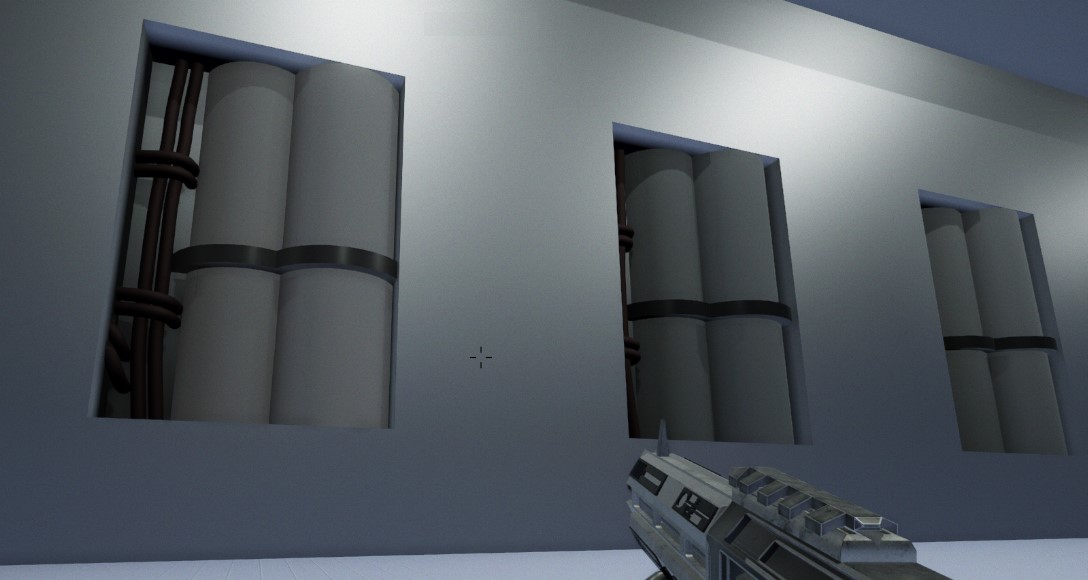 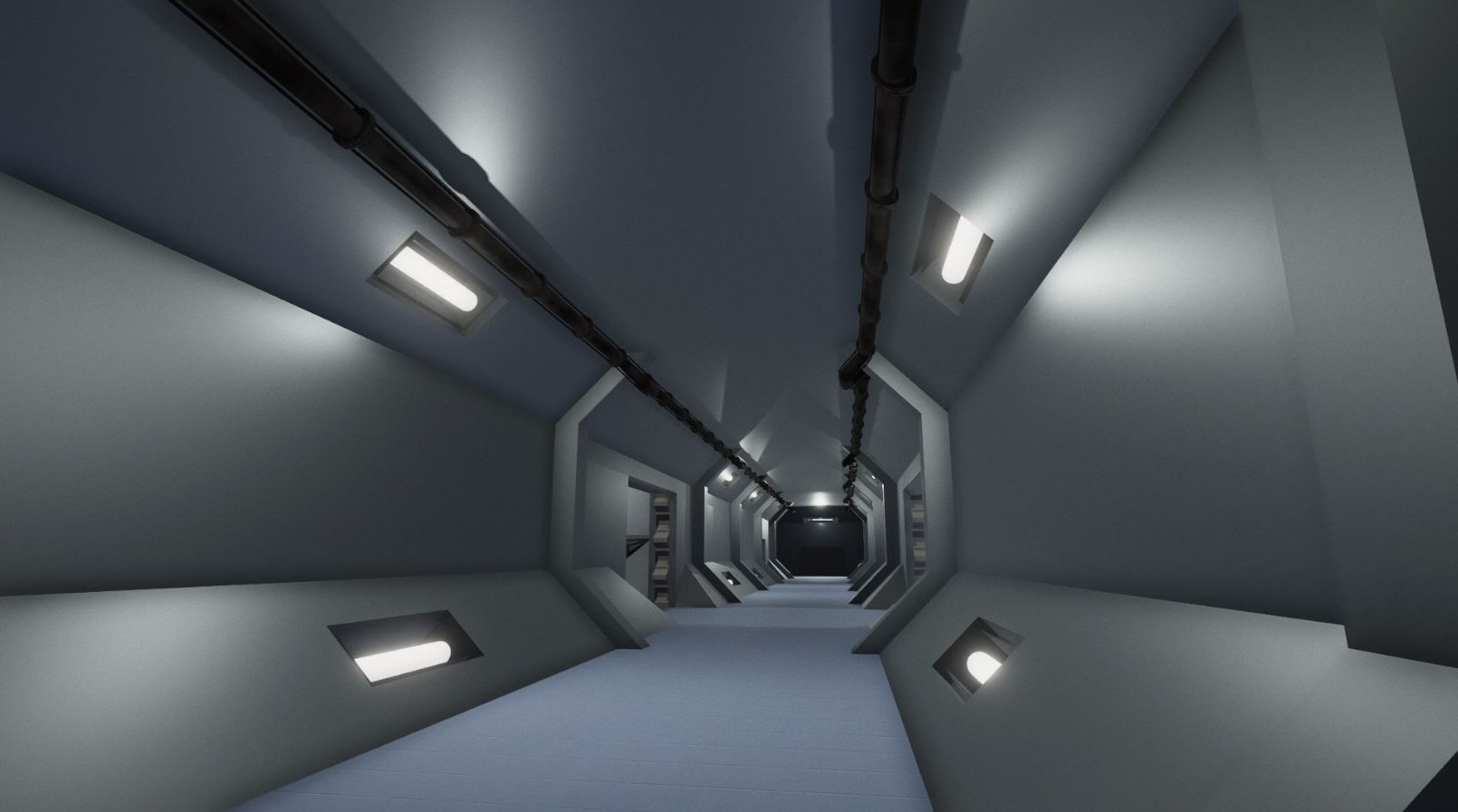 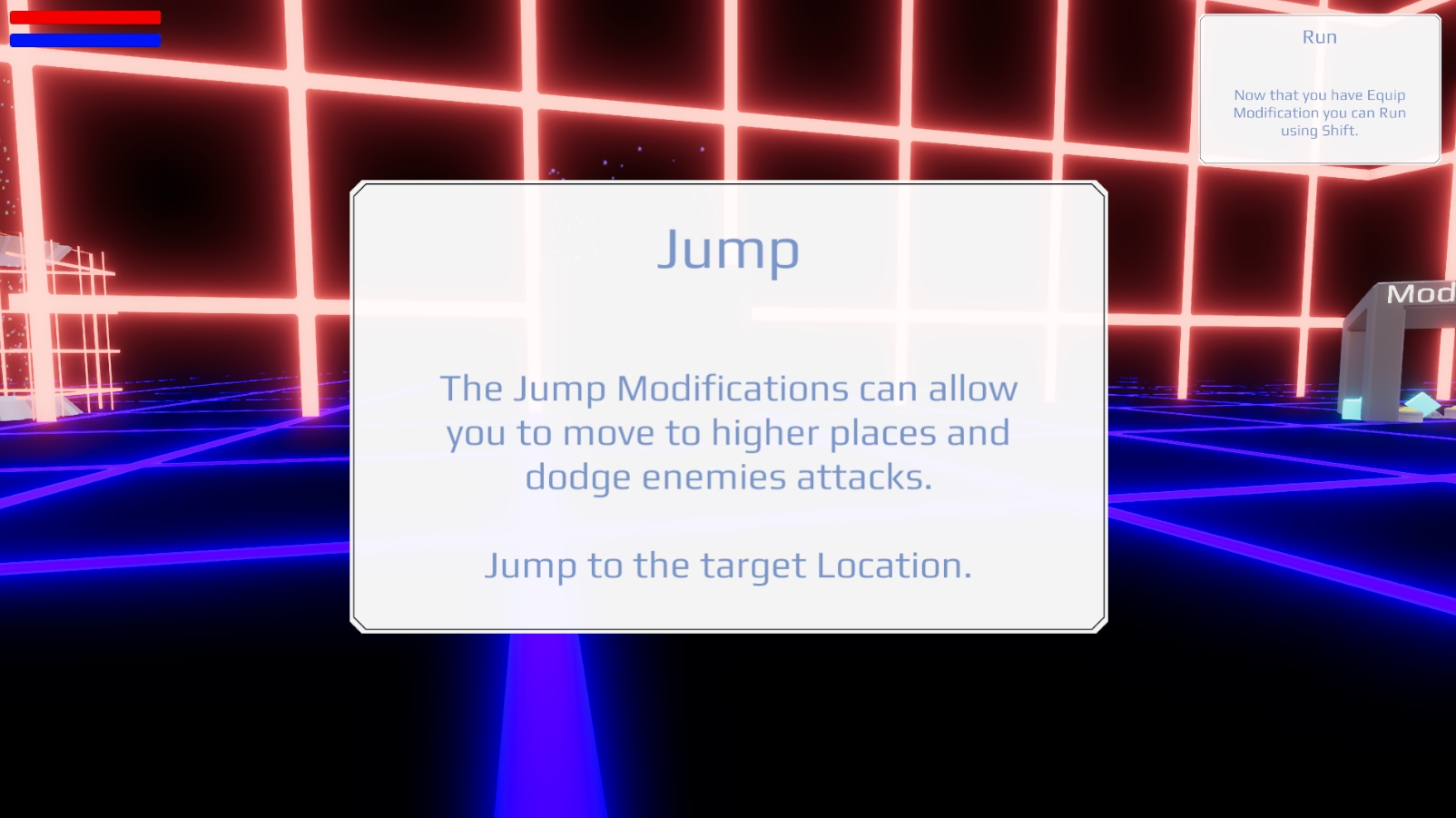